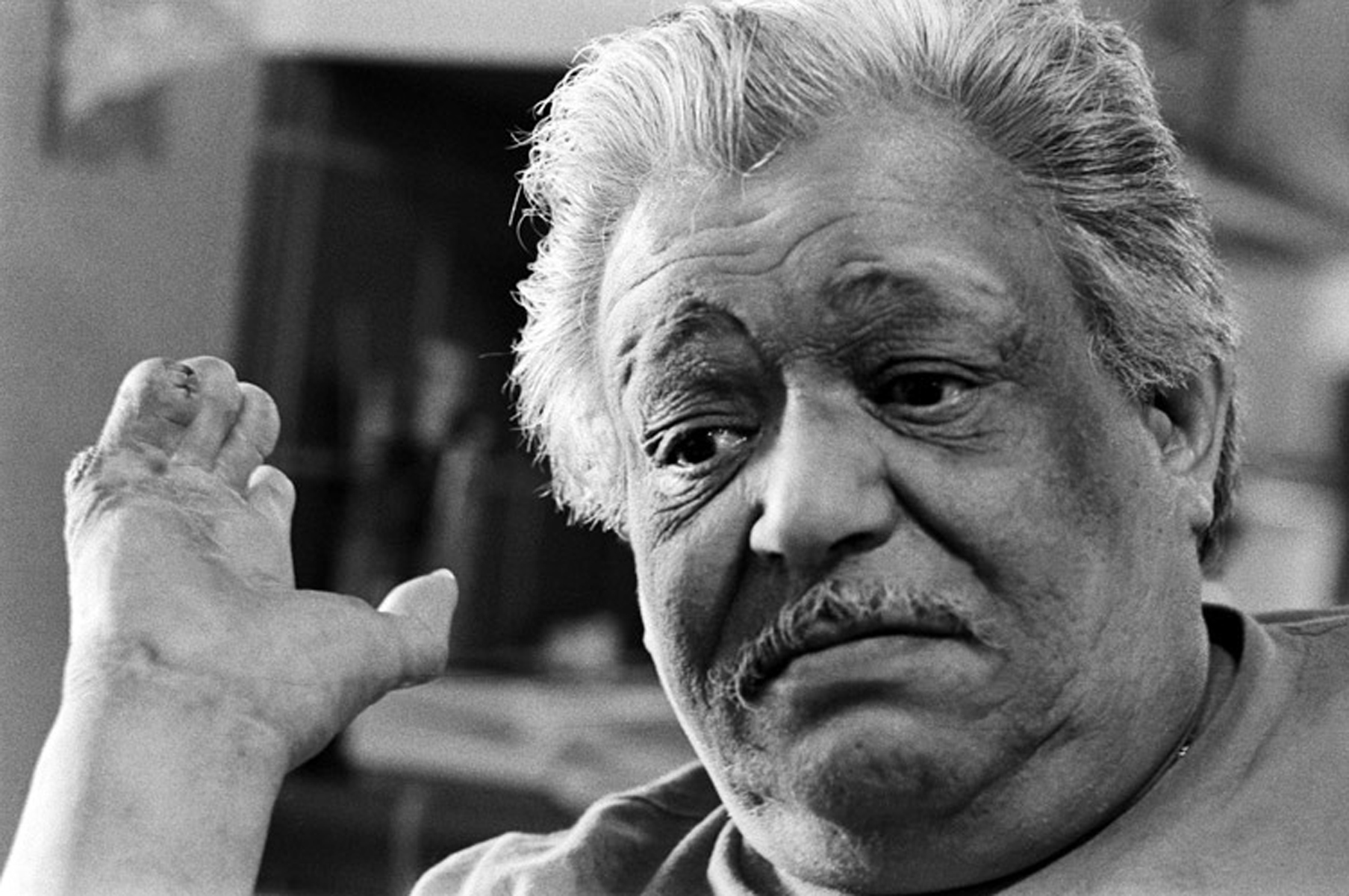 Andrew was incarcerated at the Leper Colony located in the remote nothern peninsula of Kalaupapa, Molokai, Hawaii.

Patients were incarcerated in Kalaupapa from 1866 to 1969. This facility is associated with the work of Father Damien; whose life and death among his people focused the attention of the world on the problem of this disease and the plight of its victims.